Singapore – One of the smallest countries in the world, is a city state lying in the strategic Straits of Malacca in Southeast Asia.

The image of the iconic Merlion Lion pops up in our mind whenever we speak about Singapore, akin to the image of Eiffel Tower for Paris.

In addition to being an economic superpower and having a well developed infrastructure in place, Singapore can also be considered as a perfect example of a harmonious conglomeration of different cultures and ethnicities living and working together for a prosperous and well developed Singapore.

And did we mention that Singapore is a popular tourist destination?

As per Euromonitor Top 100 City destinations 2018 Report, Singapore is ranked Fourth Globally, with about 18.5 Million annual visitors. The Strategic location of Singapore and its seamless connectivity with several major cities of the world helps attract visitors from around the globe.

However, as far as over-tourism is concerned, Singapore has been able to nullify the threat to a large extent due to the existing infrastructure in place, which is able to handle a good amount of tourist inflows. Singapore is also trying to position itself as a MICE (Meetings, Incentive travel, Conventions and Exhibitions) tourist hub, with exhibitions and events lined up for the major part of a calendar year.

In this blog post, I will try to give a brief about the places I visited. Though people might think that Singapore has been thoroughly explored several times over, there still do remain some roads less traveled.

I paid a visit to Singapore during August – September 2017 as a part of an academic / industrial project during my MBA course in IIM Tiruchirappalli. A brief of the work related part of the trip may be read here.

All work and no play makes Jack anyone, a dull person. So, post work, I did make sure that I found time to pay a visit to a few cliche places, as well as explore the roads significantly less traveled.

A Major part of Singapore has been built from scratch post 1965 CE. Hence the architecture of Singapore, its buildings and civil infrastructure are quite planned and futuristic.

However, that in no way means that Signapore is a concrete jungle.

Singapore calls itself as the “Garden City” and plans to be the Greenest City in the World. Practical implementation of this vision is quite evident from the fact that almost every locality in Singapore has major gardens and green cover. The green cover is extended through the construction of “vertical gardens” as well.

In line with the above thought, let me walk you through a few of those places I visited in Singapore.

Caldecott, Marymount and Bishan Metro stations are quite close to the Reservoir. You might need to take a bus from those stations to reach MacRitchie Reservoir Bus Stop.

MacRitchie Reservoir is actually a dense forest area in Singapore. Quite contrary to the common belief, Singapore does have such forests which are full of a large variety of flora, fauna situated alongside wetlands, giving a real forest experience to the people who like green cover, as well as, an uncliche experience.

The MacRitchie trail involves a near 12 km walk through the dense equatorial forest in wilderness. Though one may not find predators like lions, wolves, tigers or bears, one can still find a variety of fauna in the reserve forest including branded leaf monkey, pig tailed macaque and monitor lizards.

Do obey safety precautions as advised by the authorities before venturing out in such a forest, especially the ones on dealing with animals which might cross your path.

The tree top walk is the very peak of this trail. One can very well observe the vast stretches of dense forest atop the suspension bridge built high above the forest. That is nothing short of uncliche – A dense forest teeming with a variety of plants and animals amidst a human made marvel of a city.

Reach the Harbour Front Metro (MRT) station. Then board the Monorail and go to the Beach Station (Monorail). The Palawan Beach is at about 1 km walking distance from the beach station.

Did I mention that the view from the Monorail is too beautiful to miss? See it for yourself.

The Palawan Beach is towards the Southern end of Sentosa island. It is a beautiful and serene beach, undisturbed by strong waves and definitely far away from the hustle-bustle of the city.

There are reasonably good facilities available on the beach for the tourists, like hotels, shower, lockers etc. This is one of the most spic-n-span beach I have ever visited.

Apart from the Palawan Beach, one can pay a visit the nearby Siloso and Tanjong Beaches as well.

The beautiful random streets of Singapore.

The pun is very much intended.

Singapore, unlike Italy, does not have medieval or ancient cobbled pathways, which imparts a classical touch to the place. Nor is Singapore’s weather as conducive as that of Moscow to let nature create an icy dreamland all by itself.

Let that not deter the inquisitive traveler from exploring beyond the cliche. Though they are neither ancient, nor cobbled, nor icy, the roads and streets of Singapore do undoubtedly contain the allure and awe of the marvels the human species can produce. In my opinion, the finesse and punctilious town planning of Singapore can very well surpass some of its European counterparts like Berlin.

The walks on random streets, the green spaces, gardens and neighbourhoods of Singapore are something do deserve admiration just like the famous Merlion Lion.

Gardens by the Bay and Marina Bay Sands

The Gardens by the Bay and Marina Bay Sands both are about 500m away from Bayfront Metro (MRT) Station.

The Gardens by the Bay is a nature park adjacent to the Marina Reservoir. It has been built in line with Singapore’s ambition to become the Greenest city in the World. As on date, it contains approx. 1.5 Million Plants (Source).

One can pay a visit to these green spaces in the city and get the necessary amount of rejuvenation. The gardens also host light and sound musical shows played with almost machine level synchronization.

There are many prominent zones in the Gardens by the Bay, the main ones being:

And, the icons of Singapore

Touristy as this might be, no trip to Singapore can be considered to be complete without a customary visit to its mascot – The Merlion Lion, and the Universal Studios in Sentosa Island.

The Merlion Lion is placed at the mouth of the Singapore River in the Merlion Park. One may access it from the Raffles Place Metro (MRT) Station. From the park, one can see the light and sound show in the evening, displayed by Marina Bay Sands. It is quite a spectacular show, operated through a combination of drones and lasers.

The Universal Studios Singapore is a one of its kind theme park in South East Asia. It is operated under license from Universal Studios. The park has different theme zones, each containing rides, shows or other related attractions based on a particular theme.

Some of the themed zones of the Universal Studios Singapore are:

When it comes to gauging countries in terms of economic parameters like GDP Per Capita, HDI index and such related parameters, Singapore invariably occupies one of the top rankings among the comity of nations. It is a young, vibrant and rapidly evolving country which offers services relevant to the needs of the modern world.

Despite being one of the busiest cities globally in terms of tourist arrivals, Singapore hardly seems to buckle under the pressure. Rather, it’s infrastructure, positioning and facilities offered keeps it several stages ahead of it’s peers around the globe. Sustainable development, emphasis on being the greenest city, a harmonious intermingling of various faiths and cultures, consequently setting up a great example in front of the world – that’s Singapore. 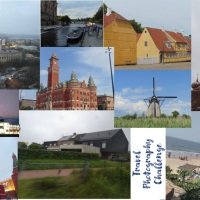 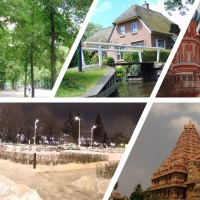 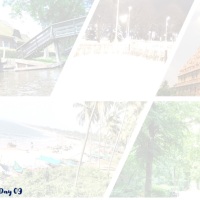 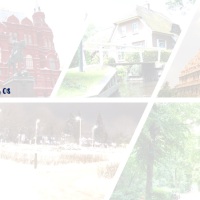 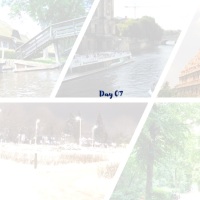 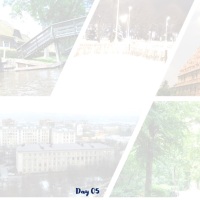 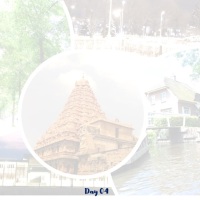 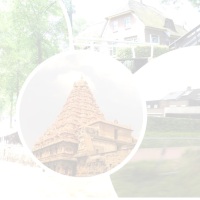 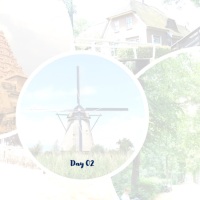